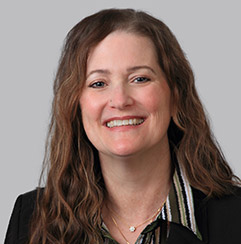 April Urban earned her Juris Doctor degree from the University of Baltimore School of Law in 2006.

Prior to law school, Ms. Urban worked for many years as a computer programmer and program analyst to the Naval Aviation Training and Operating Procedures Standardization (“NATOPS”) Program helping ensure safety of flight for our beloved service members.

Following law school, Ms. Urban had the distinct pleasure of serving as a judicial clerk for the Honorable Lenore R. Gelfman of the Circuit Court of Howard County.

She also advocates on behalf of children by serving as a Best Interest Attorney in family law disputes. She is a trained mediator in Civil and Family Law (Custody/Visitation) who is sometimes court-appointed to help parties attempt to solve their differences before reaching the trial phase of their case. Also, Ms. Urban welcomes parties to attempt to solve their differences in private mediation with her prior to filing a court action.